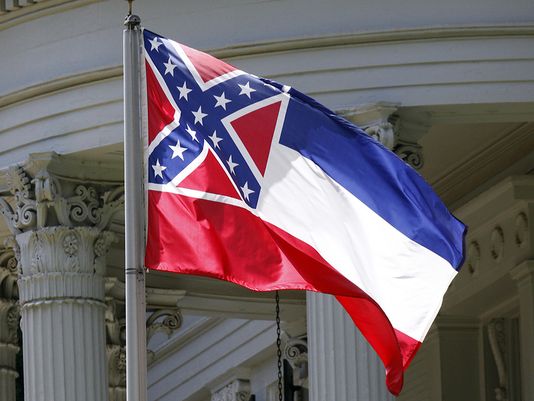 Following the church shooting on June 17 in Charleston, South Carolina, a debate over the removal of the Confederate battle flag was renewed in many Southern states, including our own.

Oxford officials joined the movement in June when Mayor Pat Patterson wrote an open letter in favor of changing the flag. Later, Oxford took action in August when the Board of Aldermen voted unanimously to remove the flag from municipal buildings.

“When 40 percent of our population is concerned about it, or does not feel like it represents their feelings, I just think we can do better,” Patterson said. “I think it is time to move forward with a new flag that we can all be proud of.”

The Sons of Confederate Veterans held an open meeting Sept. 16 at the Lafayette County and Oxford Public Library to discuss ways to keep the present state flag flying.

While those who support the current state flag and those who want a new state flag are convinced about the merits of their opposing positions, Oxford High School Principal Bradley Roberson said this issue can only be resolved if an agreement is made to do what is right for everyone who lives in the state.

“I think the best way to end the controversy is to do what the people in the state of Mississippi want,” Roberson said. “What is going to bring us closer as a state is what we need to do, and that is going to take both sides breaking down those walls and saying, ‘You know what? We are Mississippians and we want what is best for everybody.’”