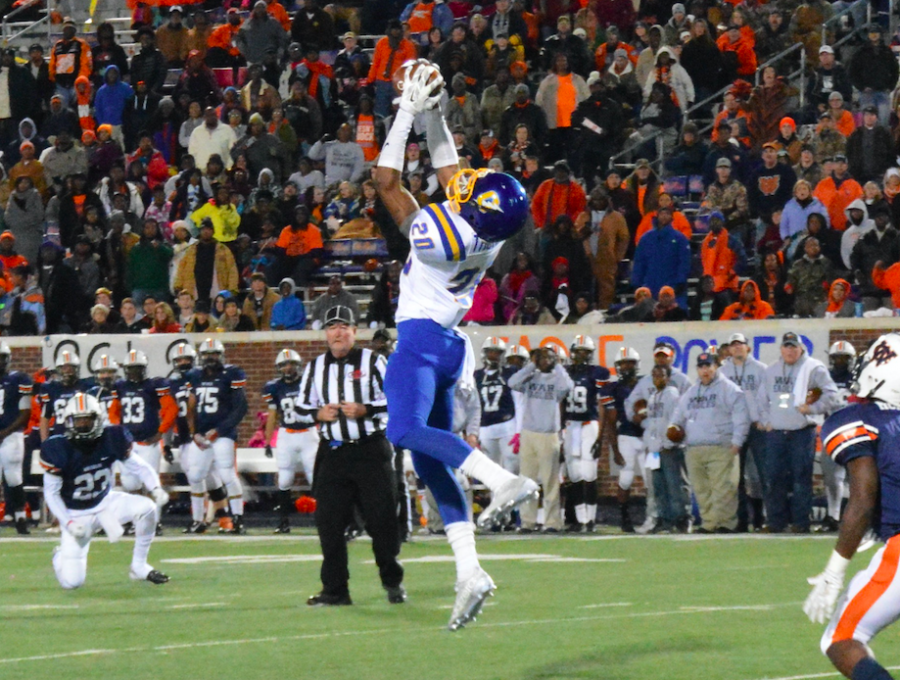 Don’t expect any breaking news regarding the future of the Oxford High Chargers football program for the remainder of the year, per District Superintendent Brian Harvey.

Harvey met with the entirety of the football team on Tuesday, where he let them know where the program was in the hiring progress.

By Dec. 18, the applications will be finalized, and no more persons vying for the job can submit an application. Following the deadline, the school will begin interviewing potential candidates and formulating a candidate.

Harvey will take the candidate’s name to a school board meeting in mid-January, where the head football coach will be finalized.

It is a lengthy process, but junior defensive back Devin Rockette simply hopes that the right guy comes out in the end.

” I want him to have a lot of experience in coaching,” Rockette said. “More importantly, however, I want him to be able to get us back to state (the championship game) and win it. ”

Although the names of the applicants have not been released, Harvey has not ruled out multiple inside hires, as well as an abundance of potential outside hires.

” To me, it doesn’t matter where he comes from,” Rockette said. “Again, all we need is someone who can get the job done. There’s a lot of potential within our program, and there’s a lot out of it, so I don’t know where he is going to come from.”

Either way, the new head man in charge will be tasked with replenishing a young Charger offense, without the Chargers’ first Clarion-Ledger Dandy Dozen selections, D.K. Metcalf and Jack Abraham.

On the other side of the ball, the Chargers will be losing multiple defensive lineman, as well as two veteran linebackers and team-leading tacklers, Jack Turner and Dee Fair.

“I think we will be fine, but you never really know what you have to work with until the spring,” Rockette said. “Having a new coach will definitely change up our defense a little, but I don’t think it will be too different.”

Replacing former head coach Johnny Hill will be no easy feat, but in January, the coach will immediately be dedicated to winning the school’s first state championship in school history.