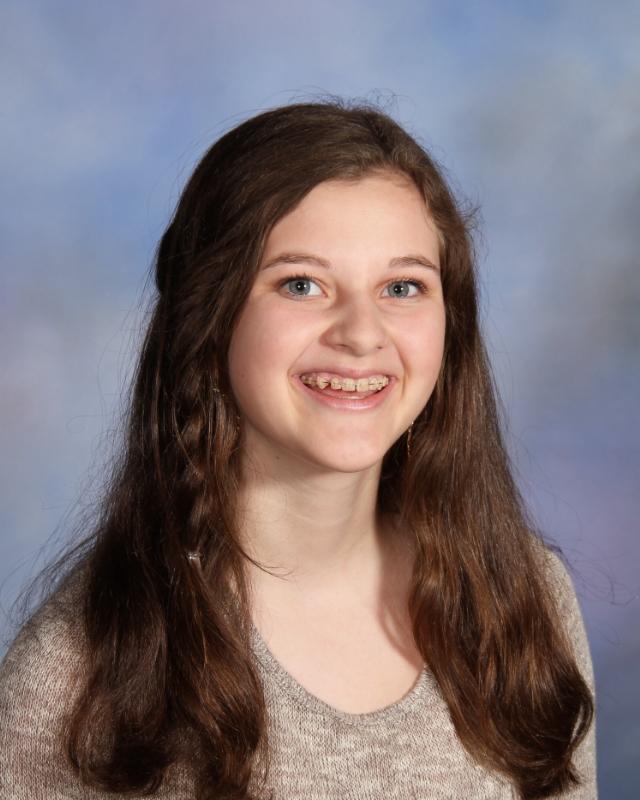 While many students will be traveling over break to new places, there is one student who will be getting exercise and enjoying the exotic scenery Costa Rica has to offer.

Oxford High junior Madeline Henderson is able to go on this adventure through Camp Merri-Mac in Black Mountain, North Carolina.

“I am going with my camp through a company called Black Mountain Expeditions,” Henderson said. “I will be there from Dec. 26 to Jan. 3.”

The itinerary for the trip to Costa Rica includes surf instruction, hours of hiking, and a 16-mile rafting trip, among other events planned.

The camp offers two trips only once, which is right before the camper’s counselor in-training, or CIT, year at Merri-Mac.

“We get to choose between one of two staff training trips: either hiking in Costa Rica or hiking along the Appalachian Trail,” Henderson said.

Campers apply to the CIT staff right after their final year as a camper and then receive a written letter informing them whether or not they were accepted.

There are more than 60 girls in Henderson’s age group, but only three sessions, with 12 spots per session, are offered, so not all campers are able to be a CIT.

“It is a bittersweet year because it is the first time that your whole age group does not get to be together,” Henderson said.

OHS junior Ansley Byars is one of the students who has gone to Merri-Mac with Henderson for the past six summers, and believes that her trip will be a great experience for her and the other girls. However, Byars also agrees with Henderson that not being able to be with camp friends after so many years is bittersweet.

“It is so exciting for Madeline to be chosen,” Byars said. “It is also really sad to not see girls you have known for five years because of camp.”

Fellow OHS junior Claire Stevens has gone to the same camp with Henderson for the past seven years and is going on the other hike along the Appalachian Trail.

“I think Madeline is going to have an awesome time in Costa Rica,” Stevens said. “I hope that the trip furthers her faith and relationships with the other girls.”

Even though Henderson is presently anticipating her trip to Costa Rica, she is also looking forward to spending her time as a CIT this summer.

“I am very excited for this summer because it will be the first year that my sisters stay for the full month session,” Henderson said. “They are the main reason I want to be on staff because camp really changed my life and I would love to see that happen for them.”