Job Shadowing Day a success in its debut 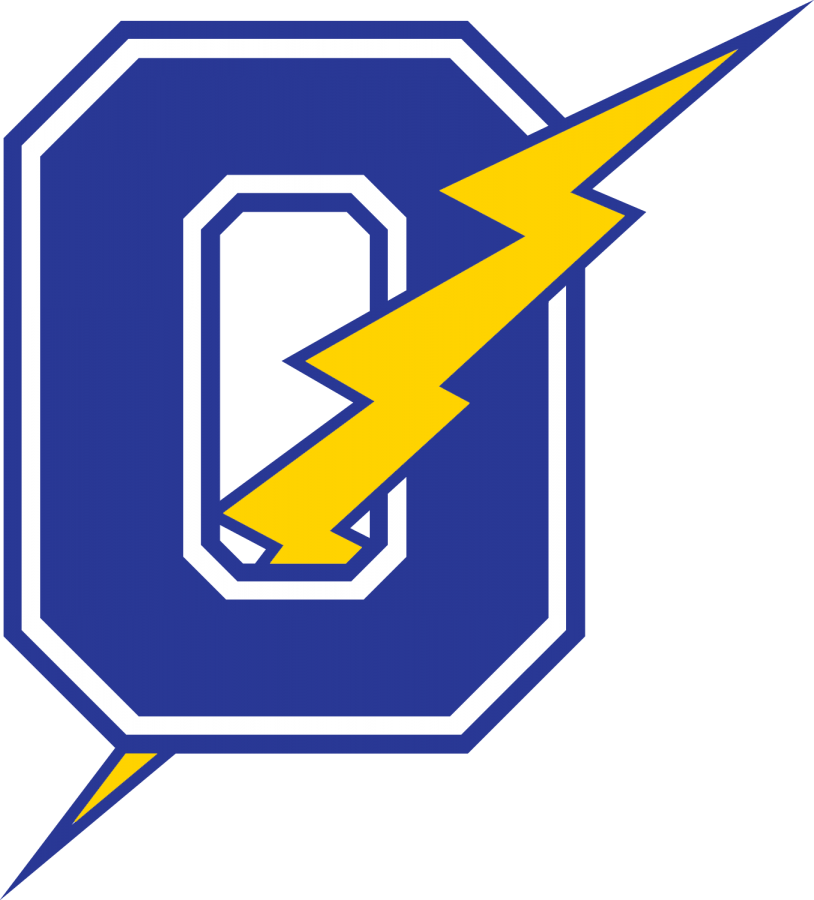 March 8 was Job Shadowing Day at OHS, a day in which freshmen had the opportunity to visit local businesses and workplaces in order to gain “a better idea of what they want to do long term,” said OHS Principal Bradley Roberson.

Students were given the opportunity to discover what occurs in a workplace that they are interested in on a day-to-day basis.

According to OHS assistant principal Duncan Gray, freshman year is “a pivotal year, when students begin to look at the classes they are going to begin signing up for.”

Gray said Job Shadowing Day gave students who participated “more information as they continue to discern and think about the classes that they are going to take.”

Earlier in the semester, freshmen who wanted to participate in the event were given a survey in which they rated career clusters based on how interested they were in a job in a particular field.  Gray then used this data in order to match each student with one of the local businesses that had agreed to participate.

Over 35 businesses participated in the event, including Caterpillar, FNC, McDonald’s, the National Sedimentation LAB (USDA), the School of Engineering at Ole Miss, and even OHS teachers.

Freshman Will Wilkinson shadowed the help desk at FNC and was able to get some firsthand experience in a field that had long interested him.

“I learned how to wipe a computer and reprogram it to be a functioning computer,” Wilkinson said. “I also learned how to set up other drivers, which are like programs.”

Wilkinson felt that the day was beneficial, not only in teaching him more about technology, but also allowing him to learn more about the field and its requirements.

“It gave me an opportunity to ask what I would need in order to pursue that field,” Wilkinson said.

Gray hopes that this experience allowed students to see what is required in their chosen field, and that it will “continue to inspire them to pursue a job in this field.”

However, Gray believes that the day would have been “equally successful” if the students realized that, although they had always thought that this was the field that they were interested in, maybe their interest truly lies in another field.

This is the type of experience that freshman Grace Johnson, who visited Oxford Obstetrics and Gynecology, had.  Although she had previously been interested in gynecology, after Job Shadowing Day she decided that she does not want to pursue it anymore.

“It’s really bloody and I just don’t really like that,” Johnson said. “I still want to go into the medical field, but now I know that I don’t want to do that certain part of it.”

So what comes next?

Gray has been considering extending this type of experience in the future by allowing students to do field experience, although these ideas are in their beginning stages of development, so nothing is set in stone.

Gray hopes that this could expand because he feels that the school and the community of Oxford should partner together more often.

“This is something that I think will benefit both entities, the community and the school district,” Gray said.  “There is so much out there that the students could be exposed to that I think would inspire them to pursue a career in that field, and I just want them to have an opportunity to see it.”