OHS fights back against bullying 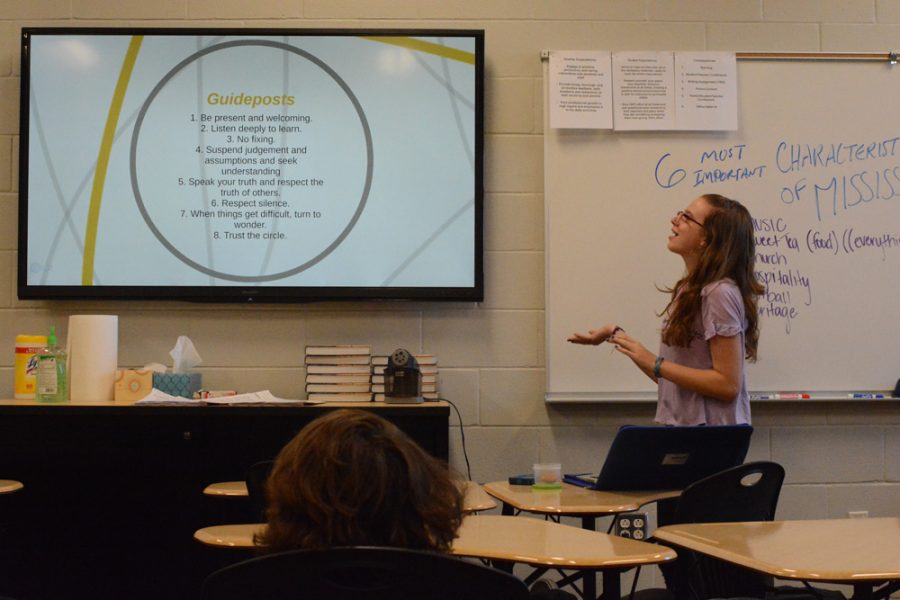 Have you ever been bullied? Are you being bullied now?

Oxford High School’s new club, Project Hope is the place for you.

Sophomore Edith Marie Green enrolled in a leadership program last summer called the Summer Youth Institute at University of Mississippi. As a part of the program, the students where to apply what they learned to their own communities. This club is her way of applying it.

“I’d been bullied a lot where I used to live, and then in middle school, driving me to panic attacks and thoughts of suicide, among other things. So I knew this mattered to me and would really help our school. I really want people to have a community they can trust.” Green stated. “I was lucky because in my time of need, I had a huge support group who kept me here, where I was meant to be. But not everyone has that, so I want a safe community where everyone feels welcome. I also want to spread more information about bullying. It comes in many forms and the people need to be informed.”

This is Bankston’s first club sponsorship.

“I’ve never done club work before, but at the same time any opportunity that I can have to spend time with students, to get to know student, and talk to them about things that they are interested in, things that they care about, again that’s another opportunity that I look forward to take it, I’ll look forward to seizing,” said Bankston, when expressing his feelings.

According to Pacer’s National Bullying Prevention Center, one out of every four students report being bullied during the school year. Sixty-four percent of the children who were bullied did not report it. More than half of bullying situations stop when a peer intervenes on behalf of the student being bullied.

Green and Bankston want to make a change to the statistics.