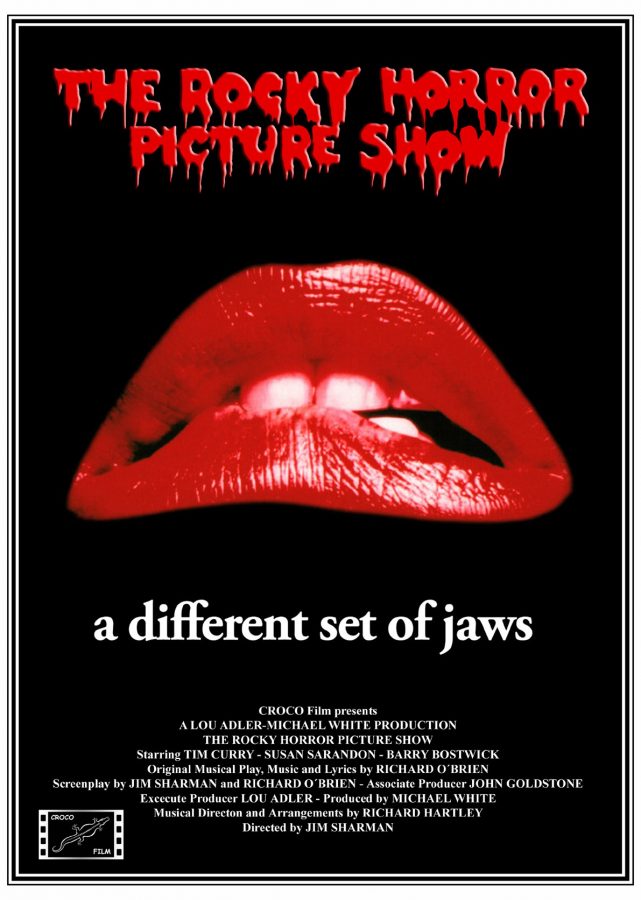 Rice, toast, confetti, glitter, and music. Such a strange combination of things, but all played an important part in the late-night showing of “The Rocky Horror Picture Show” at the Powerhouse on Halloween night. A night filled with dancing, shouting, and loads of crowd participation resulted in a huge success.

Put on by the Oxford Film Festival, for the small price of $10, people could view a screening of the famous risqué musical from 1975, starring Tim Curry, Susan Sarandon and Barry Bostwick.

A cult classic, “Rocky Horror” is centered around a newly engaged couple who gets caught in the rain and wander to a castle, owned by a transvestite who lives with servants and party-goers called “Transylvanians.” Following the release of the movie, it quickly turned into a cult-classic with a trend of midnight showings that included audience participation of throwing props and shouting responses to the characters.

The Powerhouse decided to take its own turn at a late-night showing, and for the first time ever screened “The Rocky Horror Picture Show” on Halloween night. The response was overwhelming.

Before doors were even open, a large crowd of people were waiting anxiously in line. Many had decked themselves out in scandalous costumes from “Rocky Horror”, glitter being a popular accessory. It was evident to all that it would be an interesting evening.

As the crowd was finally seated, the festival hosts, who were also wearing costumes, began shouting along with the crowd in excitement for the movie. This helped hype up the crowd.

An unexpected number of people showed up to watch the screening, and the festival had to bring in extra seats at the last minute to try and fit in everyone.

Before starting the show, the festival hosts introduced the movie. They explained that crowd participation, including dancing, singing, and shouting and throwing props in response to certain lines was a must. They even had cue cards to alert the crowd when to throw said props, which was a huge relief as it was my first time seeing “Rocky Horror” in person.

As soon as the movie began, cheering erupted and it evolved into a giant sing-along during the opening track. The entire crowd began shouting either vulgar or hilarious (or both) sayings at points during the song.

With the opening scene at a wedding, rice was immediately thrown into the air covering every surface of the Powerhouse. This soon evolved into water guns to create the atmosphere of rain, and newspapers and umbrellas to stay protected from the rain.

A few scenes into the movie, one of the most popular songs, “Time Warp”, came on. Included in the song’s lyrics is how to do the dance that goes along with it, and almost the entire crowd was up dancing. It was one of the best moments of the evening, and the energy in the room was so heavy, it was hard not to stay fully focused on the movie.

Every song throughout the movie was a sing-along of very strained voices, seemingly almost purposely bad. There were various jokes and phrases yelled at the characters in the movie, most of which were so disgusting or profane that it was hard not to laugh.

By the end of the night, rice, toast, playing cards, party hats, confetti and toilet paper littered the floor and the adrenaline was still rushing.

All attendees helped each other feel the excitement and a sense of inclusion all evening, and the crowd was a big factor into how fun the night ended up being.

Oxford Film Festival was extremely successful in their Halloween screening of “The Rocky Horror Picture Show”, and hopes are set high that this becomes a yearly tradition.