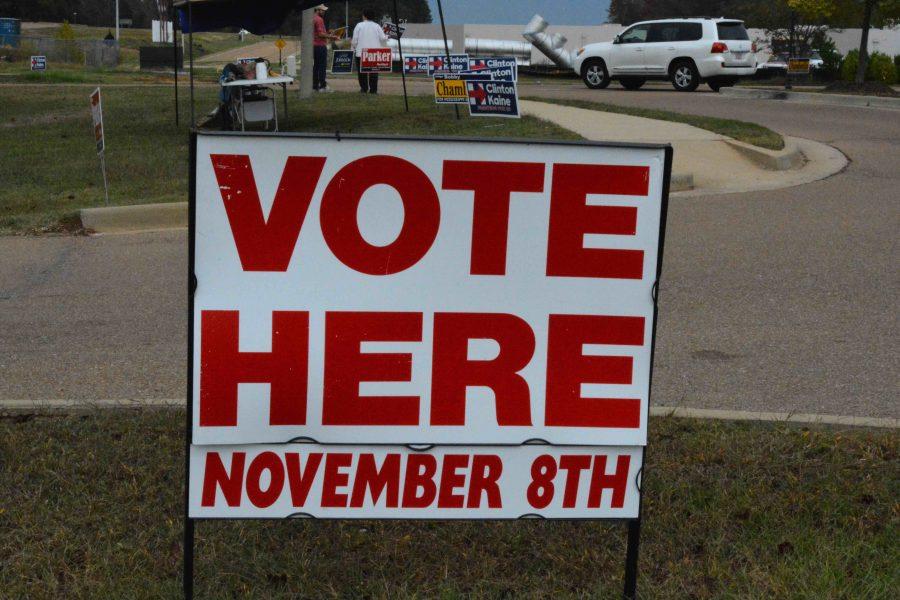 It’s been over a year and a half since Ted Cruz announced his candidacy for the Republican nomination, kicking off the 2016 election cycle, and after months of turbulence, controversy, and everything imaginable, the campaign is finally coming to a close on election day.

Major party candidates Hillary Clinton and Donald Trump have pulled out all the stops in the dead heat of the election, as many see the 2016 election as a major milestone, and a must-have for both parties.

“It’s so important because we are at a crossroads in political history,” senior Zack Smith said. “We have two parties that are very well separate and polar opposites, and this election is either going to divide or separate our country. Whether you want to make America great again or move forward together, we have to be on common ground, and we have to compromise.”

With just hours to go until the polls are closed for good, voters are looking for one last chance to see their candidate into office. Although most OHS students are ineligible to vote, the fervor has been felt throughout the town and schools of Oxford.

In a two-way poll conducted by TheCharger, 58% of respondents voted for Hillary Clinton, and 42% for Donald Trump, while in a four-way poll on election day including Libertarian and Green Party candidates, Trump won the edge, garnering 43% of the vote against Clinton’s 38.6%, Gary Johnson’s 6%, and Jill Stein’s 4%.

Senior and Trump supporter Kelsey Rauschenberger will likely vote for the Republican nominee, partly due to wide distrust of Clinton.

“The candidates are so extreme,” Rauschenberger said. “Our country is kind of in a weird spot right now, and we need a strong leader to keep our country in tact. She (Clinton) is a liar. She’s just not a good leader, and she’s very corrupt. I don’t think that she would necessarily do good things for our country.”

However, junior Drew Bianco, a Democrat, sees only one candidate fit for the job.

“This election doesn’t have two people that could be president, it has one,” Bianco said. “It has one person that could clearly be president – Hillary Clinton. Donald Trump is an idiot. I don’t want a president that says he’s going to grab girls by the (explicit), or doesn’t pay his taxes.”

Though Mississippi is known as a Republican safe state, poll results in the two polls of students show a different trend than that of the state and Lafayette County. The state of Mississippi has not voted Democrat since 1976, when it elected Jimmy Carter, and Lafayette County has voted for the Republican nominee the past three election cycles, though by slim margins compared to the state.

While a vote in Mississippi is not a vote in a swing state, every vote counts, and the message that all candidates, pundits, and voters want to get across is the constitutional right to vote.

“We have to voice our opinion and use your constitutional right to vote,” Smith said. “That’s very important for our democracy and everybody should be well-educated and studied up on what you’re going to vote for and what you’re standing for.”

Though Republicans, Democrats, Trump supporters, and Hillary supporters don’t see eye-to-eye on much, all can agree that being politically involved is vital for all Americans, even students still too young to vote.

“Their voice needs to be heard too,” Rauschenberger said. “It doesn’t just need to be the old people in the country that vote, because we are the ones that are going to grow up with these presidents.”