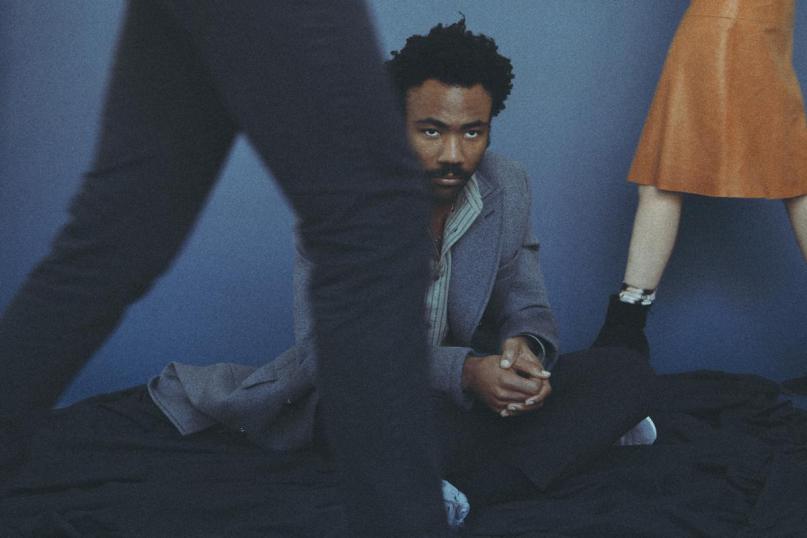 One month ago, if you asked the average listener about Childish Gambino, alias for Donald Glover, most would say he’s an artist in the rap genre. As of Dec. 2nd with his new release “Awaken, My Love!,” Glover now has surpassed one genre and entered into R&B, funk, soul, rock, and experimental music.

Glover’s first two releases, “Camp” in 2011 and “Because the Internet” in 2013 were both strictly rap, although also very experimental. These albums stuck in people’s minds and hearts, which has warped some of the opinions on the new release.  Reviews for “Awaken, My Love!” are extremely mixed, most complaining that it isn’t continuing the trend of his typical rap.

However, this new album payed off.  “Awaken, My Love!” is an amazing and courageous leap in the music industry. Rather than being chained to only rap, Glover decided to take an extremely alternate route with the new album and surprised most listeners with a showcase of genius artistry.

Instead of being disappointed by the fact that he didn’t keep up the tradition of sticking to rap, why not take a moment to listen to the music? This album flows through so many genres and it is an amazing production that deserves appreciation. The effort put into this album is evident, and the bravery of releasing a new work of something completely different from the expected is heavily applauded.

The opening track “Me and Your Mama” kicks off with a smooth beat, but in the middle it quickly transitions into a heavy rock song with deep emotions. This track was released as a single preceding the album, and both excited and disinterested fans. Most listeners may be turned off by this start to the album, but it was a very intriguing introduction that pulled me in.

Following the opening track is “Have Some Love” and “Boogieman,” both inspired by Sly and the Family Stone and 70s funk. Funk and soul carried heavily through the duration of the album.

“Zombie” is possibly one of the best tracks of the album, sounding very Pink Floyd-esque with a heavy R&B influence.

A short rock and roll interlude during the album, “Riot,” picks up the speed and reawakens the excitement. Reminding me somewhat of Jimi Hendrix, this is one of the most exhilarating songs created by Glover.

A few tracks later after a couple fun R&B songs, the album transitions into slowed-down soul songs, beginning with “Baby Boy.” This track makes me think of Janis Joplin and other soul and rock stars in the 60s and 70s.

Continuing the trend of slowed-down tracks, “The Night Me and Your Mama Met” is a three minute instrumental carries the vibes of Jimi Hendrix. The emotions are intense during the song, seemingly an expression of heart ache and love. One of my favorites, it was a track that causes the song to sink into both the mind and heart.

Ending the album, “Stand Tall” gives a familiar sense of old Childish Gambino productions. Beginning with Gambino solitarily singing, it leads into a choir singing the chorus of the album, leaving fans with a simple yet poetic message: “Keep on your dreams, keep standing tall.” It finalizes the album with the original theme of Childish Gambino accompanied by an experimental and soothing R&B transition out.