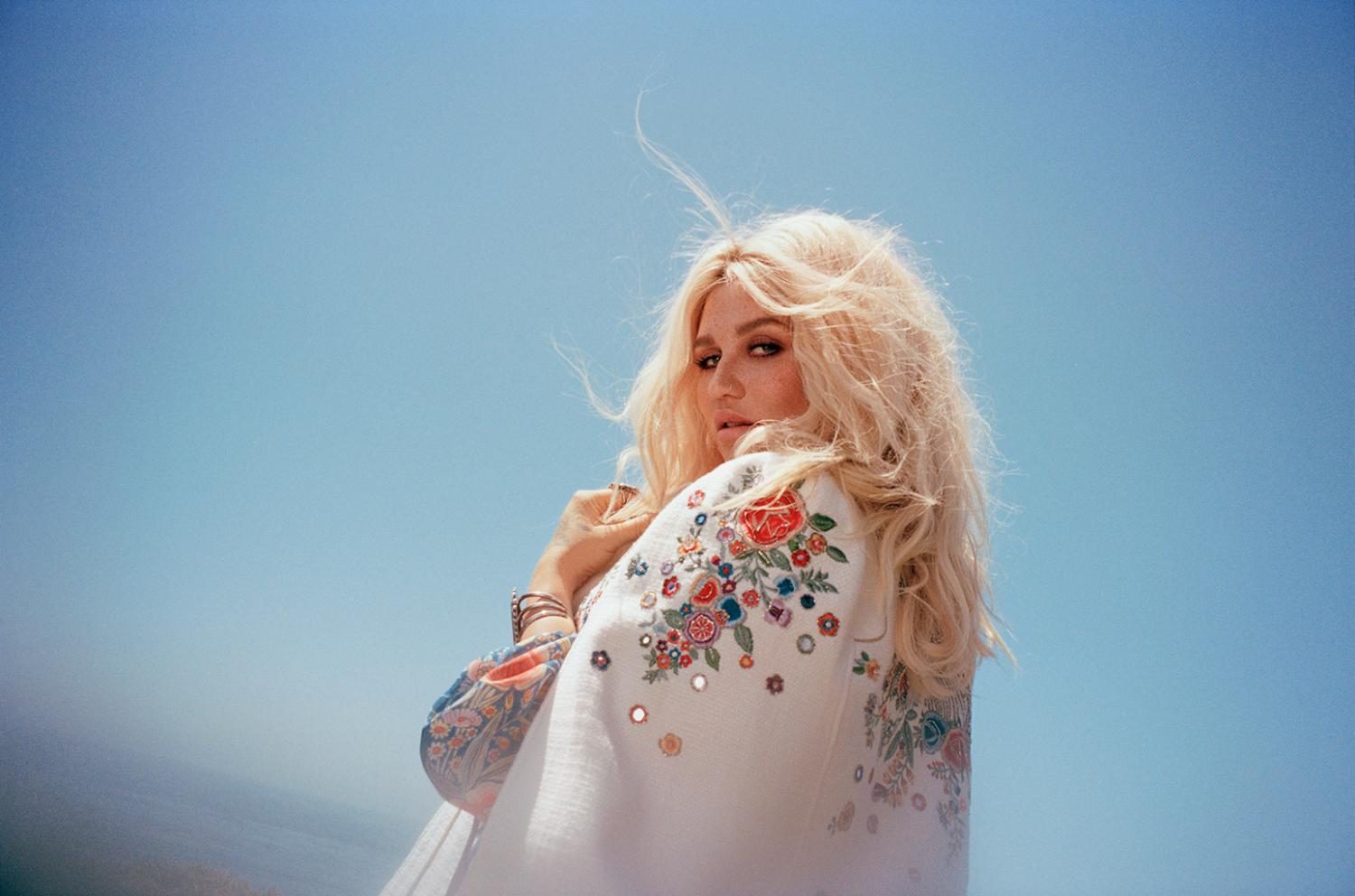 Following five years of silence with a grueling, emotional trial accusing producer Dr. Luke of Kemosabe Records of sexual assault and gender discrimination, pop musician Kesha has returned to the music scene stronger, and better, than ever with her new album, “Rainbow.”

It’s evident that as an artist Kesha has grown tremendously. “Rainbow” seems to be more raw and original, showing her true colors as a woman who has experienced trauma throughout her life, including an eating disorder and sexual assault. Losing her case against Dr. Luke due to a contract with Kemosabe Records, she has been constrained to working alongside a man who sexually and emotionally abuses her, according to Kesha. These events have lead her artistry to mature and evolve, becoming what listeners know to be “Rainbow” today.

Released on Aug. 11, “Rainbow” has created an entirely new identity for Kesha as an artist. Infusing several genres, including rock, pop and country, “Rainbow” strays further from the typical pop and EDM party anthems that Kesha has produced in the past with albums “Animal” and “Warrior.”

Kesha’s new album is empowering in its entirety, with fiery, feminist anthems such as “Woman,” and incendiary rock songs including “Let ‘Em Talk” featuring rock band, Eagles of Death Metal, with the opening lyrics saying, “You, you got your own opinions/But baby, I don’t even need to hear ‘em/It used to hurt me, used to bring me down/Do your worst, ’cause nothing’s gonna stop me now.” On the other hand, Kesha also performed emotional and powerful ballads, such as “Prayer” or the title track “Rainbow,” giving a vast range of emotions throughout the album.

Even the most quintessential pop songs, such as “Hymn,” were stunning in my ears and in my mind. Lyrically, Kesha has transformed amazingly into her own artist. Not one song had a cliche “moneymaker” sound to it; it was evident that every track had every ounce of emotion poured into it by Kesha, who wrote every song on “Rainbow.”

One thing that threw me for a loop, however, was the country. As an avid listener of Kesha since her first release, country was one genre I never had imagined Kesha to pursue. Not only did she pursue it, but she flourished with flying colors. In “Old Flames (Can’t Hold A Candle To You),” Kesha sings with icon Dolly Parton by her side, treating fans to a beautiful duet between two (typically) very contrasting artists.

From start to finish, “Rainbow” is exciting and powerful, but at no point does it hold any sense of poignancy. Not only did Kesha take an entirely new route as an artist, but she did it while still working under producer Dr. Luke. It’s an inspiring piece of art, even more when considering the circumstances. Rather than accepting defeat of sexism in the workforce, Kesha grew and thrived as an artist, giving a voice to fans across the nation through her lyrics and actions as a musician.