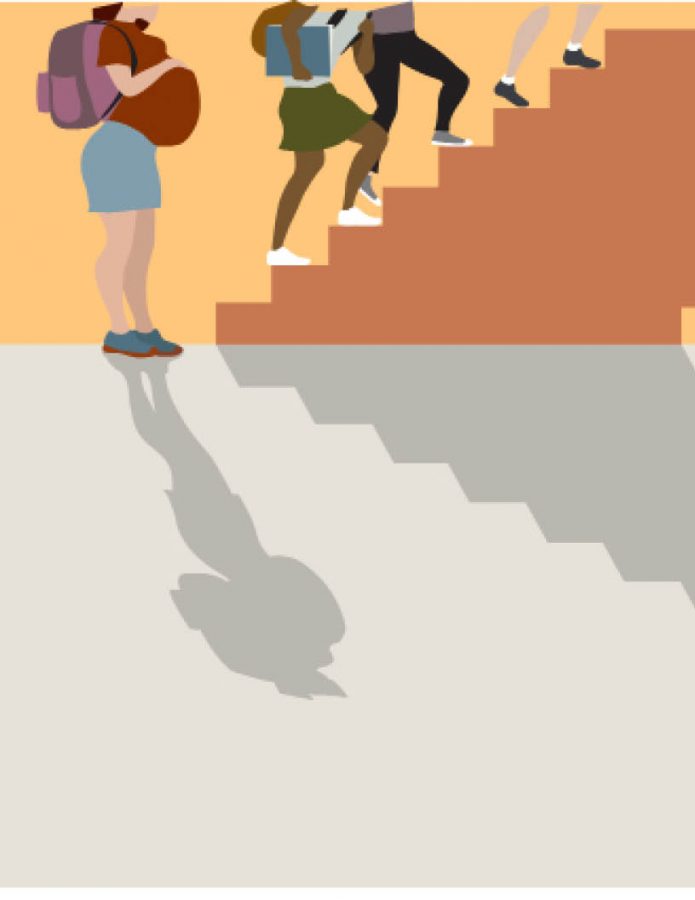 Over the last two school years, there have been five confirmed pregnancies at Oxford High School, according to the Abstinence Plus Report given to the school board in June 2017.

“We really try to help teens with good information to make the decision that’s the best to themselves,” obstetrician and gynecologist Greg Patton said. “There is a certain percentage of teenagers who—even with that information—will choose to be sexually active, and if that’s the case, we want them to have the information they need to protect themselves from pregnancy as well as infections.”

According to Patton, teen pregnancies in Lafayette County have become less prevalent within the last two decades, but he still sees teenage patients every day. Not only have the rates decreased in Lafayette, but the teen birth rate in the country in 2015 decreased by 8 percent from the 2014 rate which had set a record low according to the Center for Disease Control and Prevention (CDC).

“Some kids are just going to decide to have sex,” Patton said. “If they make that decision and they don’t have information about ‘Where do I get birth control?’ or ‘How do I use a condom?’—If they don’t have that information then their risk of getting pregnant or getting those infections just skyrockets.”

In 2015, 229,715 children were born to women ages 15 to 19 years which is 22.3 babies for every 1,000 women categorized in that group according to the CDC. The CDC is not completely sure what the reason for this decrease is but have seen evidence that implies it may be because more teens are choosing to abstain from sex or are using birth control if they choose to remain sexually active.

“I’ve been here since 1989, and in the ‘90s about one in three teenage girls in Lafayette County got pregnant,” Patton said. “That number is much less [now] than it was then.”

Patton says that pregnancy rates began to decrease in Lafayette county in the late ‘90s when the community united with health professionals such as himself to implement programming, education and awareness within the teenage community.

According to House Bill 999, all public schools within the state must now have a form of sex education implemented – whether that is abstinence only or abstinence plus classes. Oxford High School teaches abstinence plus to students in their health classes.

“The [sex education class] in Oxford is considered one of the better ones with the abstinence plus program where it encourages abstinence, but for those teens that choose to be sexually active, it also provides information about normal physiology, reproduction as well as means for contraception to prevent pregnancy,” Patton said. “Studies have shown that those programs are more effective in the long run than our abstinence only programs.”

Patton believes that while these programs through the school are necessary and helpful, the school should not solely be in charge of sex education for these teens.

“I think too much responsibility is dumped on the schools. It is critical that the thrust of this information and philosophy come from the parents,” Patton said. “Given the resources that the schools have, they’re doing about as good as they can.”

Teen Health Mississippi says that while the House Bill 999 implemented sex education classes in schools, it did not provide national funding for these classes. The Mississippi State Department of Health along with Teen Health Mississippi worked to get schools involved in the Chart (Creating Healthy and Responsible Teens) program in order to secure federal Personal Responsibility Education Program (PREP) funding which allows schools to teach these classes at no charge.

“I want to encourage all teenagers—guys and girls—to make good choices that benefit them for the long haul in their lives,” Patton said. “Not just the spur of the moment, but out of the respect for themselves and the people that they care about.”