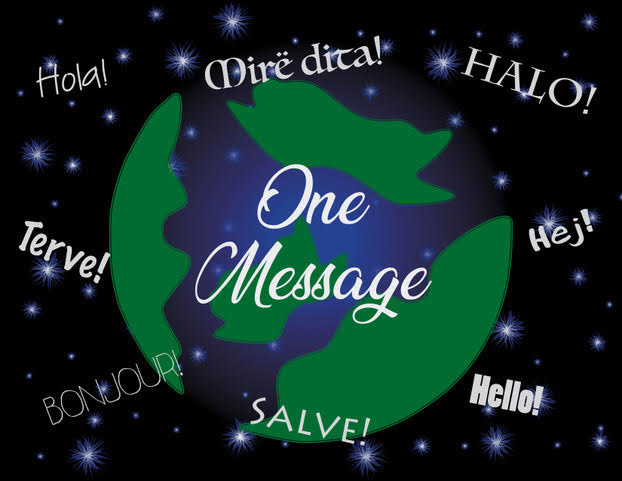 Besides race and ethnicity serving as cultural barriers are the differences in language. History has taught that when barriers are overcome, not only is a person’s knowledge increased but so is their open-mindedness. Limiting learning a language to when students are in high school limits the ability to overcome those cultural and language barriers.

Now, people cannot control what languages they speak when they are born, but they can learn new languages. However, unless a person teaches themselves as a child, which most children won’t, it will be hard for a person to grasp a language well. Going to a foreign country or growing up in a household where your family speaks a foreign language today is the only way to learn a language well and be fluent in it, but what if a person does not have the money to travel to another country and live there or has other responsibilities?

According to Linguistic Society, children learn languages “quickly, easily, and without effort or formal teaching.” Many linguistics still cannot explain how children are able to grasp onto the complicated system that is the English language. Many studies have shown, however, that as people grow older, it becomes harder to learn a language.

For that very reason, children should be taught languages earlier in their lifetime rather than when they are teens. Some may argue that pushing that on people so young will just push them to learn something they may not even use, but according to the American Council on the Teaching of Foreign Languages, learning a language helps to boost memory and creative thinking while also improving problem solving skills. Even learning about other cultures and languages as a child will help kids become more open-minded.

Children do not have to learn the language in a hard way either that takes away the fun. Just as kids are taught math or English, foreign languages should be incorporated into the learning system.

I have a vague memory of in kindergarten, a respectable lady would come into the classroom and teach a bit of Spanish. However, I do not recall that ever happening after kindergarten.

Not only does knowing multiple languages help people in the long-run socially, but it helps them academically. It has been a constant idea that first hand experience is always the best way to information. What if that information is written in a foreign language that has not been translated therein keeping you from accessing that information? Even access to different cultures and different issues are barred away from people because of language barriers.

Not everyone will be interested in learning another language, but everyone has their own roots. The United States is great in that we get to interact with different people from different backgrounds that we know absolutely nothing about. When you learn someone is from this really cool place, you would naturally ask them questions about where they came from and how their homeland is. By knowing different languages, people get to experience those languages first-hand.

Maybe starting to learn a language in kindergarten may be too early, but I would suggest starting to learn languages at age 9-10 or second through fourth grade. This will provide us a platform to stand as a Charger family together and try to learn about our peers’ backgrounds and culture rather than being consumer in our own world that is so limited on its own. You cannot pick out one country on this planet, isolate it and say it is its own world because every single plot of land on this planet and every single person is what makes this planet what it is, not the walls that are put up by barriers.