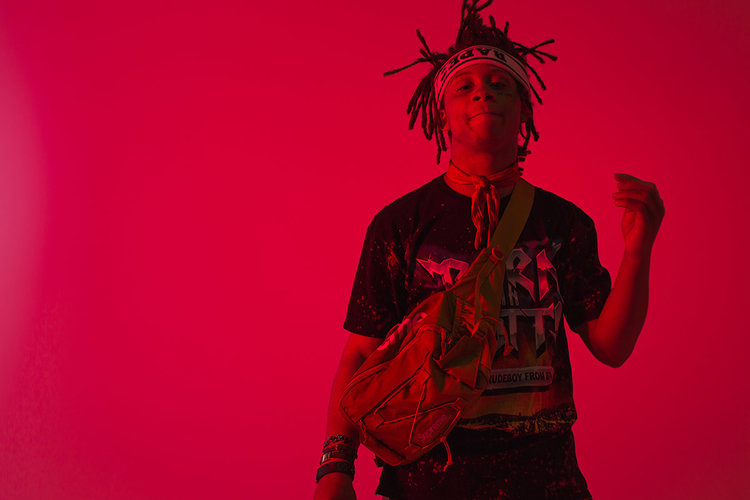 On Friday, Aug. 10, 19-year-old Ohio-born singer and rapper Trippie Redd released his debut studio album “Life’s a Trip.” He has previously collaborated with artists such as Chris Brown, Swae Lee, and XXXTENTACION. It is his first full length project since releasing his mixtape “A Love Letter to You 2” in 2017.

Trippie Redd has been staying in the news with his year long feud with former collaborator and label mate Tekashi 6ix9ine. He has been hyping up the album for a long time, originally claiming it would have around 26 songs. It was supposed to be released much sooner, but his label, Universal Music Group, kept pushing it back to make sure it would get a maximum amount of exposure.

The first song on the album, “Together,” shows Trippie Redd in a completely different mindset than the way he’s been portraying himself on social media. He sings, “I gotta keep it together, ain’t no tweaking now,” explaining that the only way to overcome personal struggles is for everyone to come together and fight them. This song sets the tone of the album as something that not many people were expecting out of Trippie, opting to lead with a more laid back, sentimental song than he usually releases.

The rest of “Life’s a Trip” is a mixed bag of the various styles Trippie Redd utilizes in his music. The song “Taking a Walk,” which was produced by legendary producer Scott Storch, stands out with amazing production and a typical melodic flow that Trippie Redd is known for. He shows off his rapping skills and lyrical ability on “Missing My Idols.” Even eight months after it was released, “Dark Knight Dummo” stands out as an electric song that is perfect for a mosh pit.

I would say it can get slightly repetitive at times because Trippie Redd doesn’t experiment with his voice very much, with some of the tracks sounding similar. It also contains subpar lyrics, but Trippie is more well known for the sound of his music than the actual lyrical content. It also could have included more features, considering he has teased songs with rap superstars Quavo and Wiz Khalifa.

All in all, “Life’s a Trip” is an enjoyable listen from start to finish. While some listeners might not enjoy the whole project, anyone who gives it a listen is likely to find a couple of songs they like due to the diversity Trippie Redd explores.