BREAKING NEWS: Arrest has been made in OHS break-in 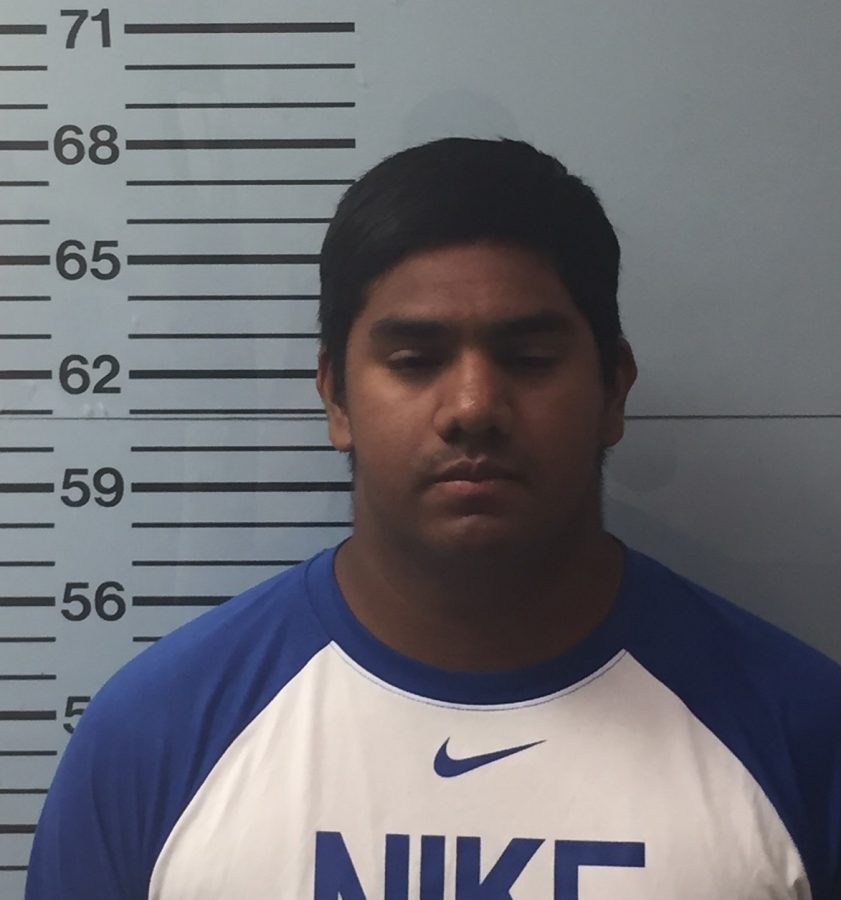 An arrest has been made in the break-in at Oxford High School.

Caleb Johnson, 20, from Millington, Tenn, was arrested on Sept. 27 on charges of burglary.

According to a statement released by OPD, on Sunday, Sept. 23, at approximately 10:00AM, the Oxford Police Department responded to the Oxford High School for a reported open door. Patrol officers made contact with a school employee who stated that while in the school she found “M2K” drawn out with salt on the floor. There were also duplicate notes spread throughout the school asking people to be kind to one another. Officers watched security video and saw a masked individual walking around the school around 12:55 AM. The M2K lead to a Twitter and Instagram account with the name “Michael Kacy.” Pictures were posted from that account of someone outside and inside the school. Those accounts were subpoenaed by investigators with OPD. While waiting on a response on the subpoenas an anonymous tip came in that the suspect’s name was Caleb Johnson (20 of Millington, TN).

Johnson was booked into the Lafayette County Detention Center and was given a bond of $2,500 by a Justice Court Judge.