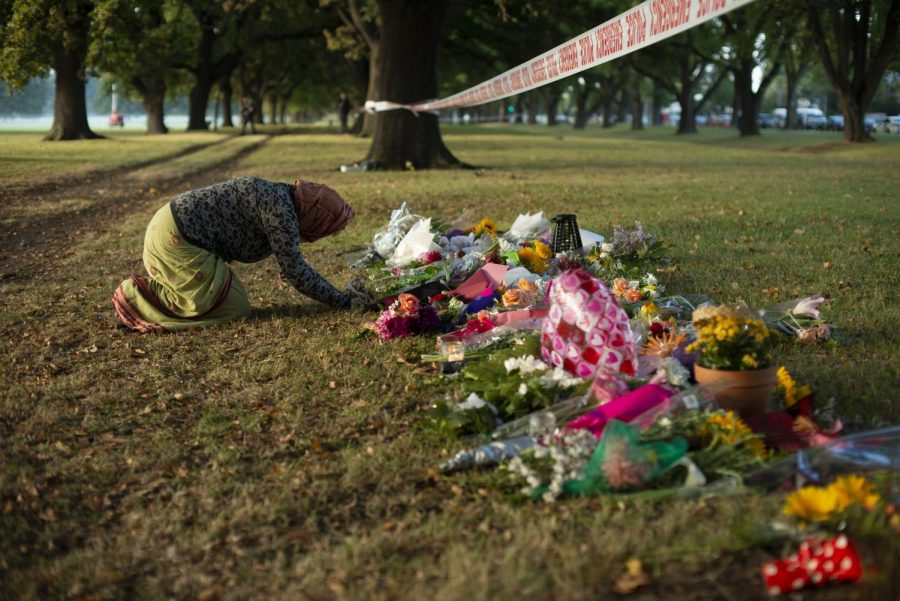 By the time the gunman began opening fire in a mosque in Christchurch, New Zealand, he had already released his lengthy manifesto and was now live-streaming the massacre through a body cam. The attack was carefully planned, and even more carefully planned to make it go as viral as possible.

It came as no surprise that the live stream of the massacre was quickly downloaded and reposted on YouTube and other social media platforms. The gunman anticipated this, and the media fell into his trap.

This brings up the question of how social media platforms should be handling extremist propaganda and violent videos. Although 1.5 million videos were deleted from Facebook, it still left many edited versions of the video up.

Even though there is no way to fix our natural tendency of being drawn to these horrific videos and the gory details of tragedy, it can be fixed by the journalists who promote these videos. It is important that journalists do their job responsibly by being sensitive about the media they show and avoid sharing the violent videos. Sky News Australia, an Australian news channel, aired clips of the live stream. This type of reporting sends out the message to viewers that it is okay for them to do the same.

This is harmful because it is achieving exactly what the attacker wanted. We have become desensitized to these tragedies because we hear them all too often, and too much about them. Spreading information about the attacker only glorifies them and could have the potential to inspire others. The media focuses on the hardships of the attacker and where they grew up, which can make it seem like the attacker was misunderstood rather than a monster. It is already hard enough for the families of the victims to have their tragedies plastered everywhere on social media, but they now have to deal with people glorifying the person who brutally murdered their family member.

Instead of the giving the attacker the attention they crave, we should be sharing every detail about the victims. Instead of humanizing the attacker and all their personal strifes, we share the testimonials about the victims and their life on Earth. Of course, we should only seek out these stories from people who are willing to give them. We should remember that these were people with their own families, just like us, and not another tragedy to gawk at.