Alliance of American Football will be successful in opening year 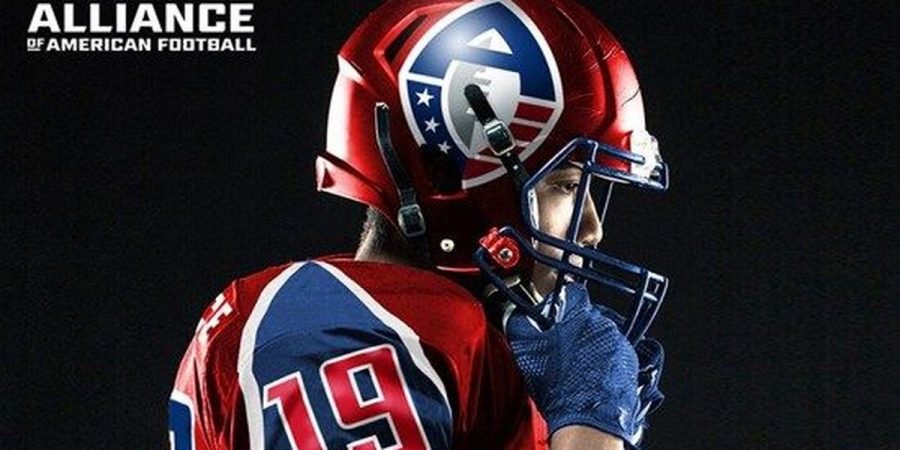 Seven weeks into its inaugural season, the Alliance of American Football (AAF) has been a successful experiment so far in giving players the chance to play professional football. Many football players who never made it the the National Football League (NFL) or were not able to stay on an NFL roster now have another chance to continue their dream of playing football professionally. In addition, this new experimental league is a great way for these players to get noticed and signed by NFL teams.

The league consists of eight different teams located around the United States, including cities like Memphis and Birmingham. Within these eight teams, each player gets a three-year, non-guaranteed contract worth $250,000 that includes an escape clause to go to the NFL. There are also 500 players total on the AAF teams’ rosters with rumors of a four team expansion coming in the next few years.

One major theme of the AAF is second chances. Many AAF players were not able to make NFL rosters and have been given a second chance by the league, including some notable ones like Trent Richardson, Christian Hackenburg, Aaron Murray and most recently Johnny Manziel. Manziel signed with the Memphis Express earlier in March after disappointing appearances in both the NFL and the Canadian Football League (CFL).

Trent Richardson is debatably the second biggest name in the AAF behind Manziel due to his former success in college. Richardson was a star running back for the University of Alabama in 2011 and finished third in the Heisman Trophy voting that year.  With the third overall pick in the 2012 NFL draft, the Cleveland Browns selected Richardson. After a successful rookie campaign, Richardson played in the NFL for three more years, all disappointing. Now Richardson is thriving on one of the best teams in the AAF, the Birmingham Iron, and looks to have possibly turned around his football career.

With all of its recent success, there have been a few bumps in the road for the AAF and its founders. Charlie Ebersol, the co-founder and CEO of the AAF, stated that his league had come very close to collapsing and failing multiple times before the first football games were played. Additionally, the league reportedly almost didn’t make payroll in its second week and was saved by a $250 million investment.  According to Fox News, the AAF disputed the report and stated, “Players were never in danger of not getting paid.”

By getting these AAF games on channels, such as CBS, and marketing the league with social media and on television, the AAF has quickly become well-known and popular.  As long as the league can continue bringing in money to keep it afloat and can stay relevant within sports media, it should be able to sustain its success that it has found in its inaugural year.