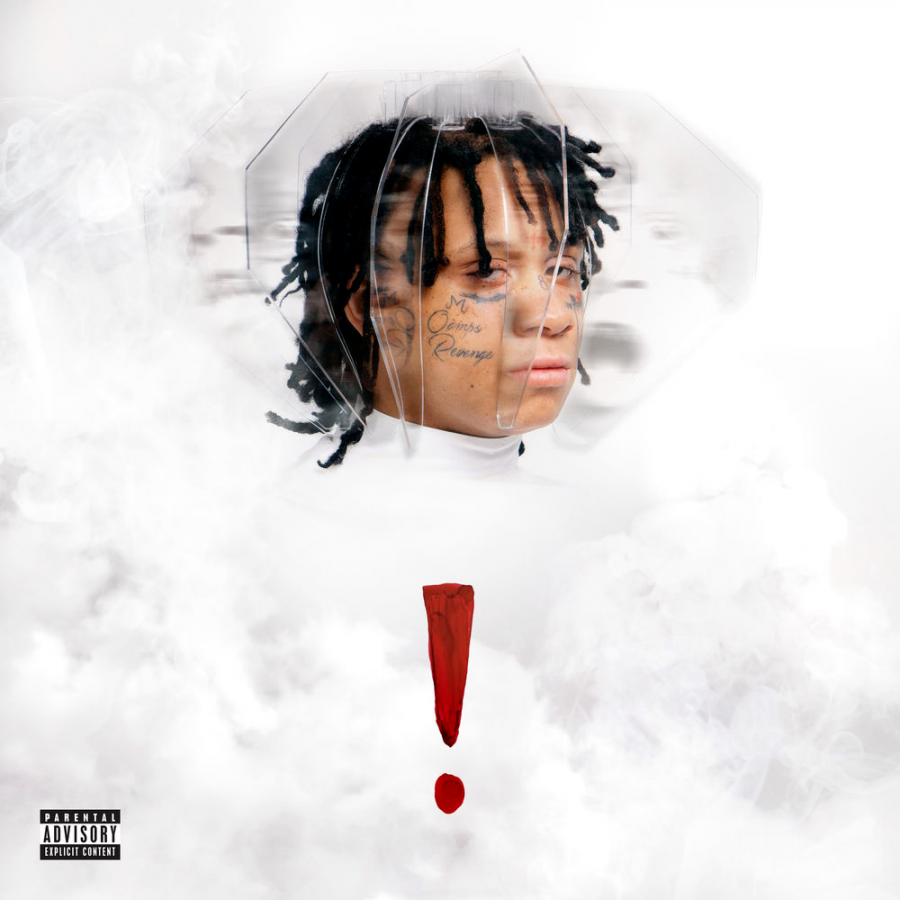 On Aug. 9, 2019, Canton, Ohio native, Michael White IV, also known as Trippie Redd, released his sophomore studio album, “!” (pronounced exclamation mark). The album has a run time of 38 minutes and 22 seconds. A highly anticipated release, it peaked at number 3 on the Billboard 200, tying with his previous release, his mixtape “A Love Letter to You 3,” as his highest peaking release to date.

Sadly, however, “!” does not follow through on the previous potential of his former work. He strays from his signature style, which Trippie describes as “a mix of hip-hop, R&B, alternative rock, and pop.” He incorporates oddly-influenced sounds that do not gel very well with his lyrics.

Less than a day after the album’s release, Trippie removed the album’s standout track, a collaboration with fellow rapper Playboi Carti entitled “They Afraid of You,” from streaming services Spotify and Apple Music. It is still available for listening on Soundcloud, however. Though it is unclear as to why the track has been removed, fans have speculated that it’s a response to online trolling about Carti’s verse outshining the entire project.

The album begins with the title track, a 2-minute long track that nearly elicits an instant skip. His use of autotune on this track and its clearly-established EDM influence makes it stand out from much of his material, but not for the better.

“!” fades into the second track “Snake Skin.” The lyrics are unimpressive and quite repetitive, but here Trippie showcases his signature style. The track has a slightly longer running time than most of his well-known songs, clocking in at 3 minutes, but it is a standout track. The rest of the tracks on this album are disappointing and not worth a listen.

Overall, the album fails to meet the high expectations that many fans were waiting with in anticipation. Hopefully, Trippie’s future projects will involve him further developing and perfecting his style, instead of straying into uncharted territory.